THE LATEST FROM FASHION

The Reinvention of Tailoring: Spring/Summer 2020 in Men's Fashion 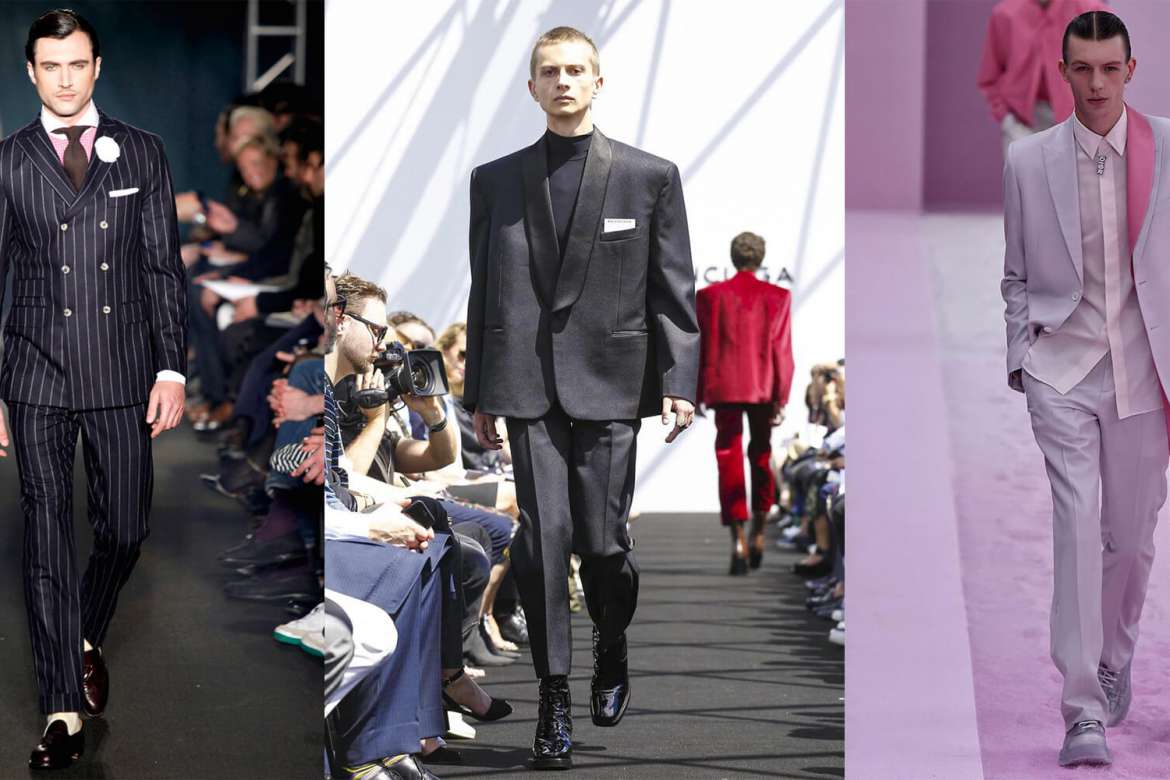 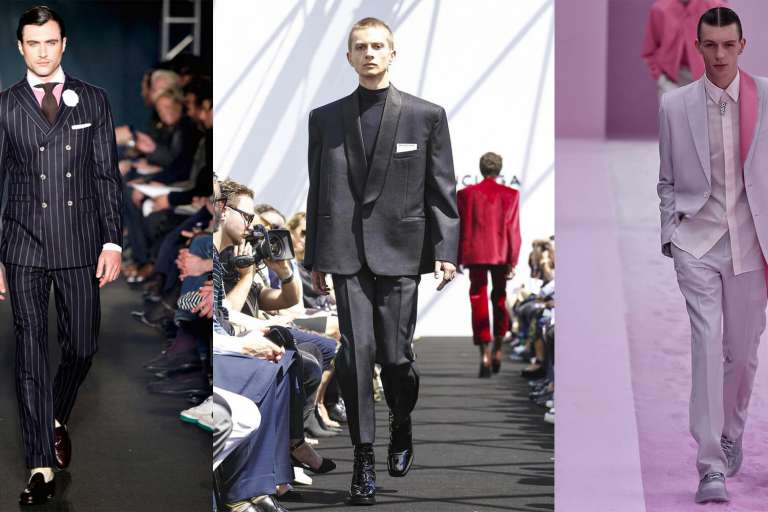 As men’s fashion weeks come to a close, the trends are only beginning to surface on the streets. From pinstripes to pastels and relaxed suiting, the influx of new styles could flatter anyone’s taste. Here are the biggest takeaways for those looking to refresh their wardrobe or complete the look.

The Reinvention of Tailoring:

The emergence of sportswear in recent years required the humble two-piece suit to level-up its game with new elements, more modern styles and edgier looks. Designer brands such as Louis Vuitton, Dior and Alexander McQueen have turned to tailoring for their recent collections, but it’s not the suit as you know it. Cuts are oversized rather than form-fitted, colors are daring pastels and creams rather than navy and grey, and there’s barely a tie in sight.

Dior went so far as to create a new style, a sort of wraparound one-button single-breasted that hugs the torso like a long lost friend who’s making up for lost time. McQueen has turned to print and embroidered floral patterns on its brightly colored suits – you may have seen actor Timothee Chalamet wearing one on the red carper.

From Oversized to Super Shallow and Relaxed:

The 80's style of an oversized blazer is back and for a good reason. Add a twist to the essential suit jacket by choosing a slightly bigger fit than normal or even going all out with something massive. You can pair it with a basic T-shirt or a funky button-down and jeans and you'll be strutting down every street in style.

There’s also a move toward shallow double-breasted suiting – or one-and-a-half-breasted suiting, as Brunello Cucinelli would call it. Defined by a double-breasted construction with a shallower wrap than usual, the style works particularly well worn open, making it perfect for summer. From the muted khaki styles at Fendi to the syrupy takes at Armani and Zegna and the more classic cuts at Pal Zileri and Brioni, next summer it’s all about an ultra-shallow double-breasted jacket (preferably worn with nothing underneath).

One thing we learned this season is that not all tailoring has to be tight, so why not let loose with some relaxed suiting? From something subtle to extraordinarily over the top, wearing a formal outfit in a casual setting never looked so good. Pair the ensemble with sneakers and a white T-shirt or a laid back feel, and keep the blazer buttoned up.

Taste the Rainbow, One Pinstripe at a Time:

Bright, vivid and daring. Pastel, cream and neon seemed to rule the runways and can already be spotted on the streets (how can you miss it?). Colors once worn by only the bravest are now the norm for a classic dress shirt, casual sports coat or even a two-piece suit.

Another form of the more dynamic tailoring trend is the pinstripe. Once favored by bankers and businessmen, the fabric now feels contemporary and chic, worked – as it was – into wraparound suits at Dolce & Gabbana, Emporio Armani and Chalayan. If you’re planning on wearing pinstripe avoid straightforward suits and opt instead for pinstripe shirts worn with mismatched pinstripe track pants-cum-suit trousers. 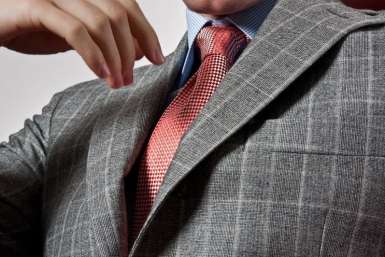 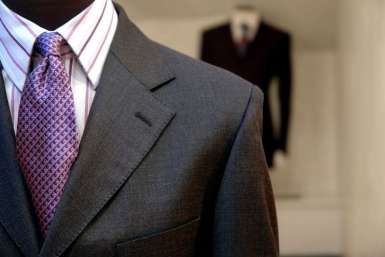 Tips for How To Rock Patterned Shirts 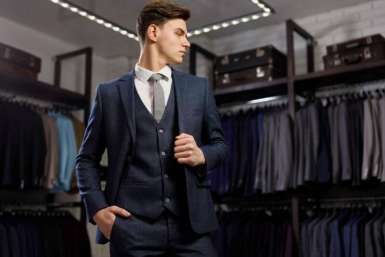 Center vs Double Vents for Suits: What To Choose