THE LATEST FROM FASHION

The History and Evolution of Mens Suits 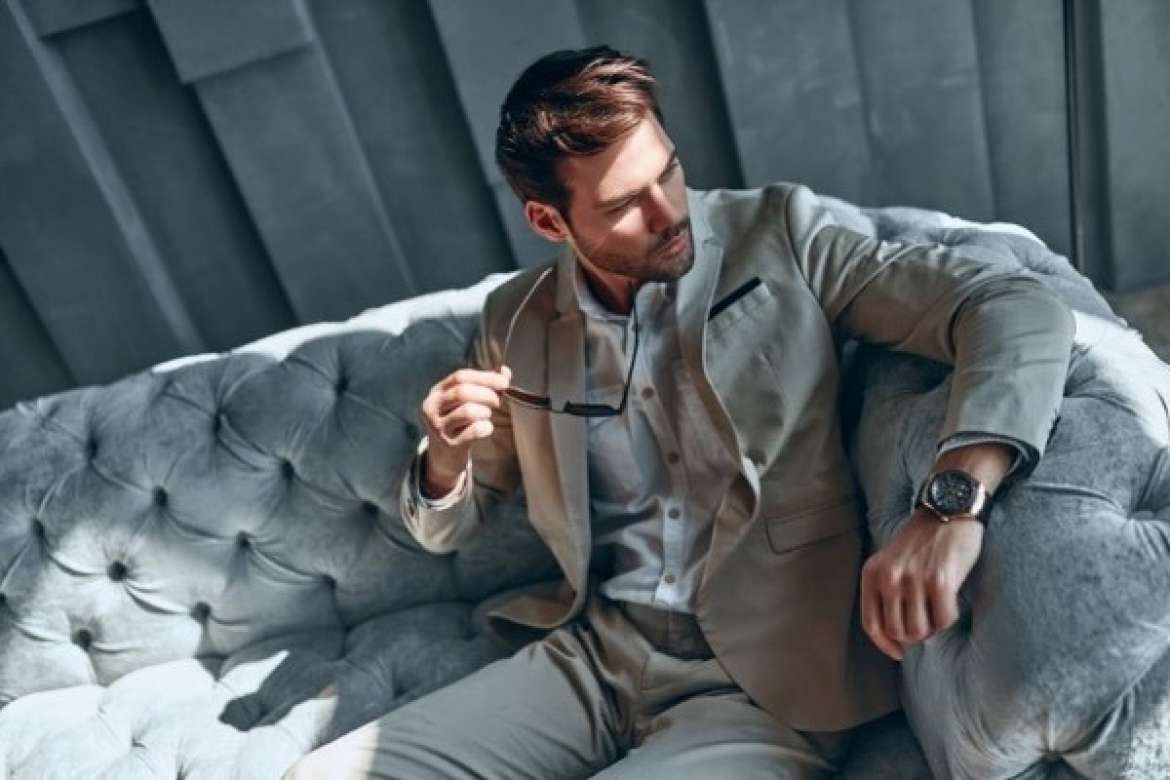 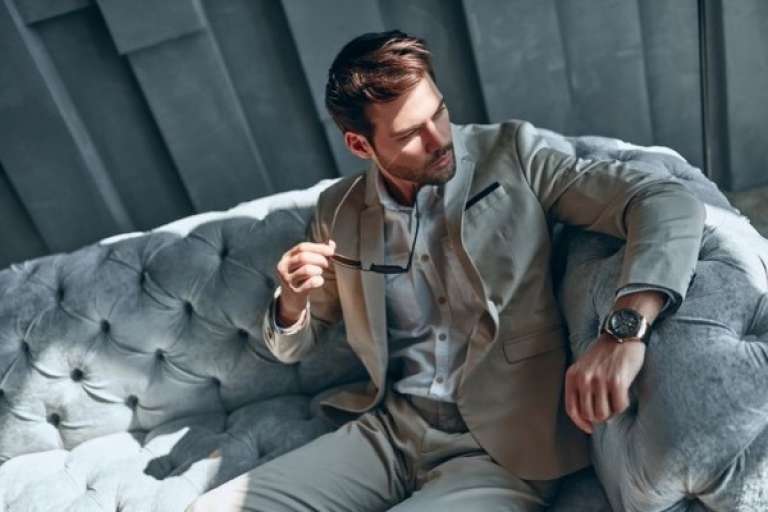 Men’s fashion has changed significantly from the early 1900s to today. For example, suits from the 1970s were loose and had bright colors and plenty of patterns. This is very different from the sleek, elegant style today. The history and evolution of men’s suits begin in the early 1900s and end with today’s modern attire. Here are some of the trends and changes in men’s formal fashion over the years.

In the early 1900s, men’s formal attire consisted of creased, ankle-length pants, slim lapels, vests, and long jackets. These suits were made of strong and durable materials, and the fabrics were typically a dark color. During the 1900s, men’s fashion came to a halt due to World War One. However, the Roaring 20s brought men’s formal fashion back in full swing, with colorful ties and shirts, shorter jackets, and baggy pants.

Since the 1930s and 1940s were times of war and hardship, men’s formal fashion didn’t change significantly until the 1950s. The 1950s suits were very elegant and classy with longer jackets and cuffed trousers. These suits came in neutral colors, such as grey, black, and blue. They left the bright colors of the 1920s behind for a while.

During the 1960s, suits became more form fitting. But other than that, they didn’t change much until the 1970s. Bling, loose-fitting clothes, bright colors, and patterns characterized the 1970s. Patterned shirts and ties were very stylish, and bright colors, including baby blue and yellow, became popular for suits. Additionally, manufacturers began to make suits out of synthetic materials, such as polyester, instead of cotton and wool.

The style of the 1980s wasn’t as crazy as that of the previous decade, and it focused on showing off wealth. Padded shoulders, suspenders, and pinstripes became widespread during this time. Because the 1990s fashion was very casual, suits were often baggy, plain, and unflattering. However, the suit returned during the early 2000s with dark, neutral colors and comfortable, form-fitting fabrics. This suit style has remained in fashion to this day.

Now you know the history and evolution of men’s suits. To achieve the elegant, form-fitting style popular in modern fashion, you can purchase a bespoke suit in New York from Hive & Colony today.